an initiative of Eastern States of the US 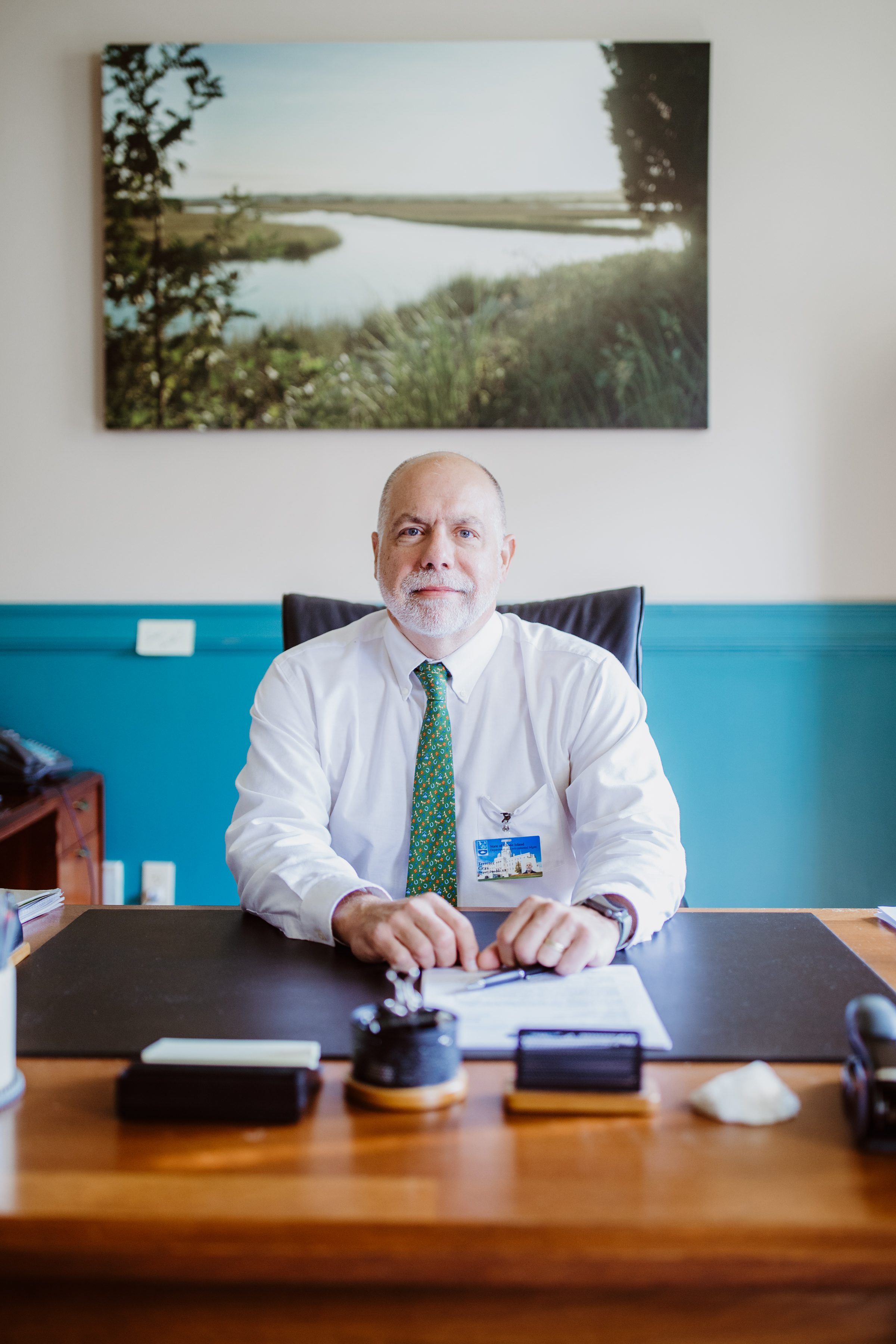 A lifelong Rhode Islander who grew up on the shores of Narragansett Bay in the Gaspee Plateau neighborhood of Warwick, Terrence Gray became the Acting Director of the Rhode Island Department of Environmental Management (DEM) on June 21, 2021. Governor Dan McKee announced Gray’s appointment June 8. Director Gray was confirmed by the RI State Senate on May 18, 2022.

Gray has worked at DEM for the whole of his 34-year career. He entered State service in 1987 as a hazardous waste program engineer and rose through the agency’s ranks becoming Chief of the Division of Site Remediation in 1993, Chief of the Office of Waste Management in 1996, Assistant Director for Air, Waste, and Compliance in 1999, Associate Director for Environmental Protection in 2012, and Deputy Director for Environmental Protection in 2018.

Along with his agency-wide responsibilities, Terry continues to oversee all major environmental regulatory programs in DEM and directs the implementation of the compliance, technical assistance, permitting, remediation, and enforcement programs.

Career highlights include helping to develop the highly successful RI Brownfields program to clean up and redevelop contaminated sites, and, since 2019, serving as the primary point person on the interagency team for the Transportation and Climate Initiative, which would substantially cut greenhouse gases in the transportation sector. Terry is an avid hiker and has explored many of the trails throughout DEM’s parks and management areas.

Terry participated in the Leadership Rhode Island program and is a proud member of the Phi class of 2001. In 2016, he participated in the Harvard JFK School of Government Executive Education program on Strategic Management of Regulatory and Enforcement Agencies. He has a Bachelor of Science degree in Chemical Engineering from Lehigh University, a Master of Science degree in Civil and Environmental Engineering from Northeastern University, and a Master of Business Administration degree from the University of Rhode Island. Gray is a registered professional engineer in Rhode Island.

"I appreciate Governor McKee's appointment and will work to continue to deliver responsive, clear, and predictable customer service across DEM," Gray said. “DEM has a broad mission important to all Rhode Islanders. We have much work ahead of us and I look forward to working with DEM employees, our partners in other state and municipal agencies, and public stakeholders to accomplish it."